Naarden - At Naarden Marina, there was a forest that was hardly used by recreational visitors but which was causing a lot of nuisance. So the municipality announced a competition for a new housing development in the area. The green qualities of the surrounding area needed to be taken into account as much as possible.

We were commissioned by developer Explorius to develop what went on to be the winning urban development plan: ‘Naardereiland’. The plan consists of 45 villas in a green setting, surrounded by water. The master plan is the result of an extensive target-group analysis, a design study into traditional villa parks and careful use of the existing characteristics of the site. Most of the properties offer a view of the water, for example. Additional water has also been added on the western side, further emphasizing the feeling of living on an island. Each home has its own mooring in the marina.

Just a few years after completion, the Naardereiland villa park has a mature, forested feel. This is thanks in part to the uniform architectural identity and the preservation of as many mature trees as possible at the site. Lots of young trees and shrubs have also been planted, to enrich the forest environment. 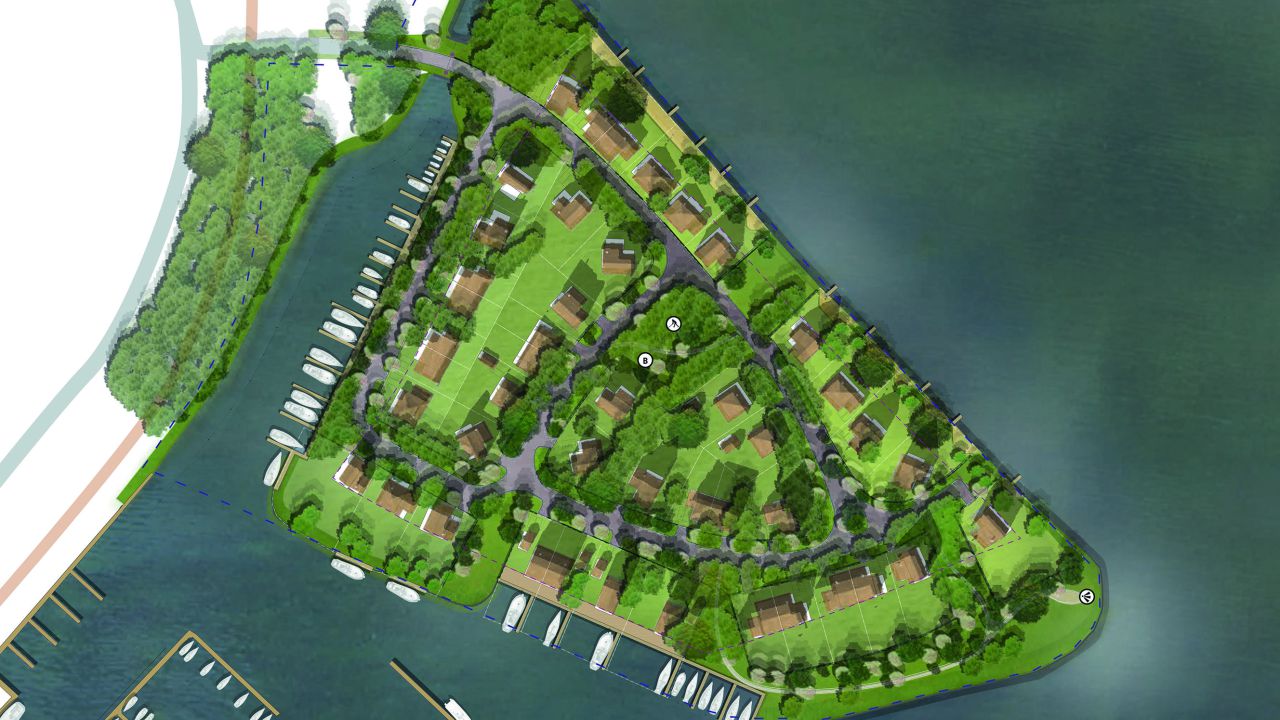 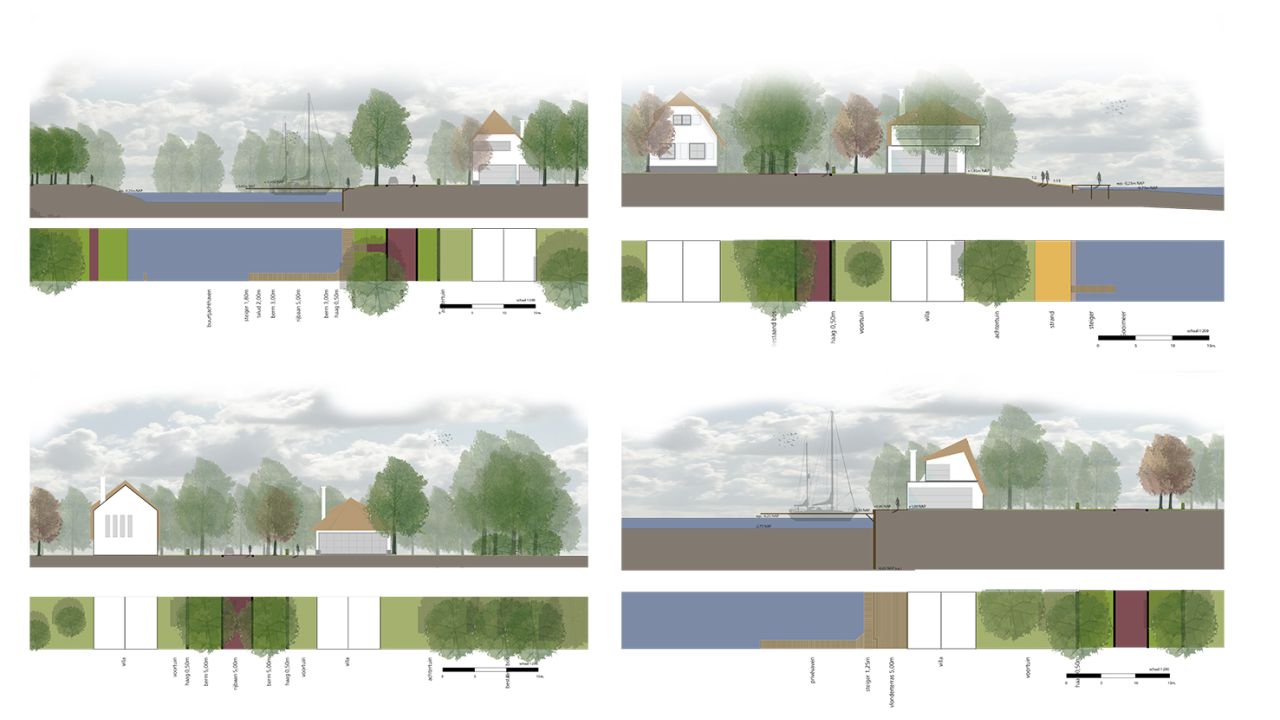 The result is a modern and stylish villa complex, custom designed to meet the needs and requirements of the new inhabitants.  The Naardereiland villa park is a healthy living environment and a positive addition to the housing offer in the Randstad region. 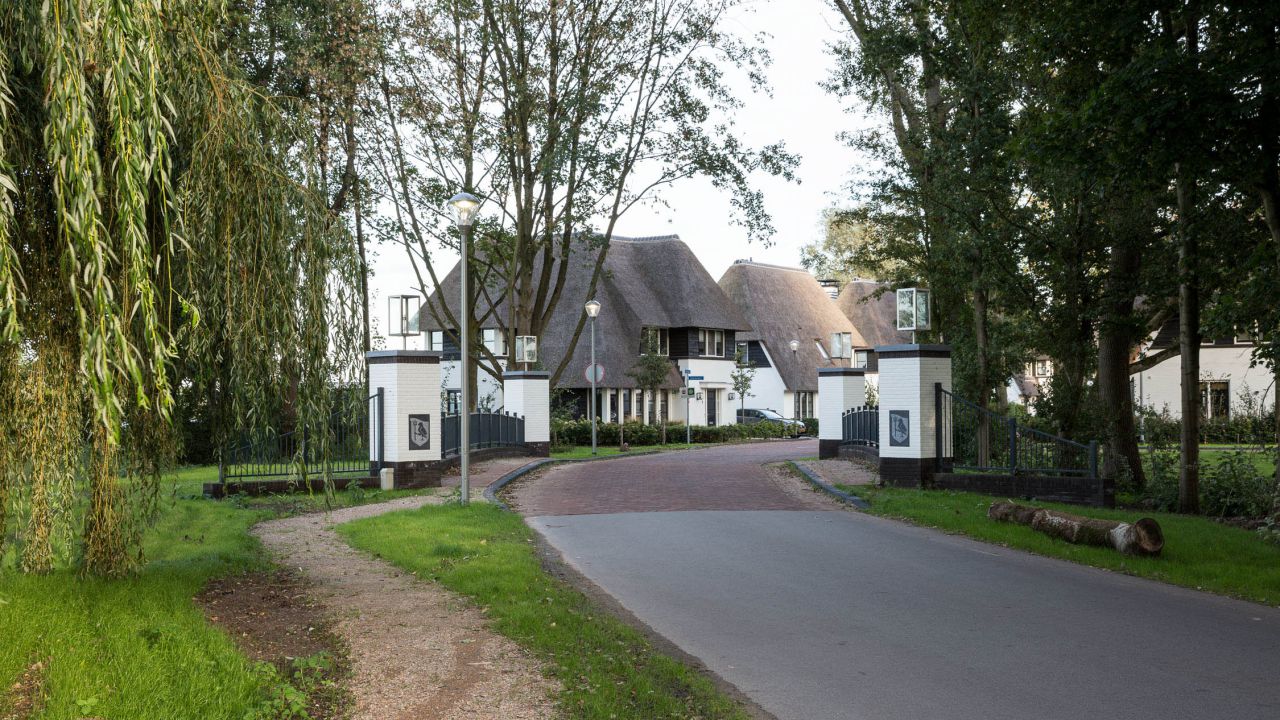 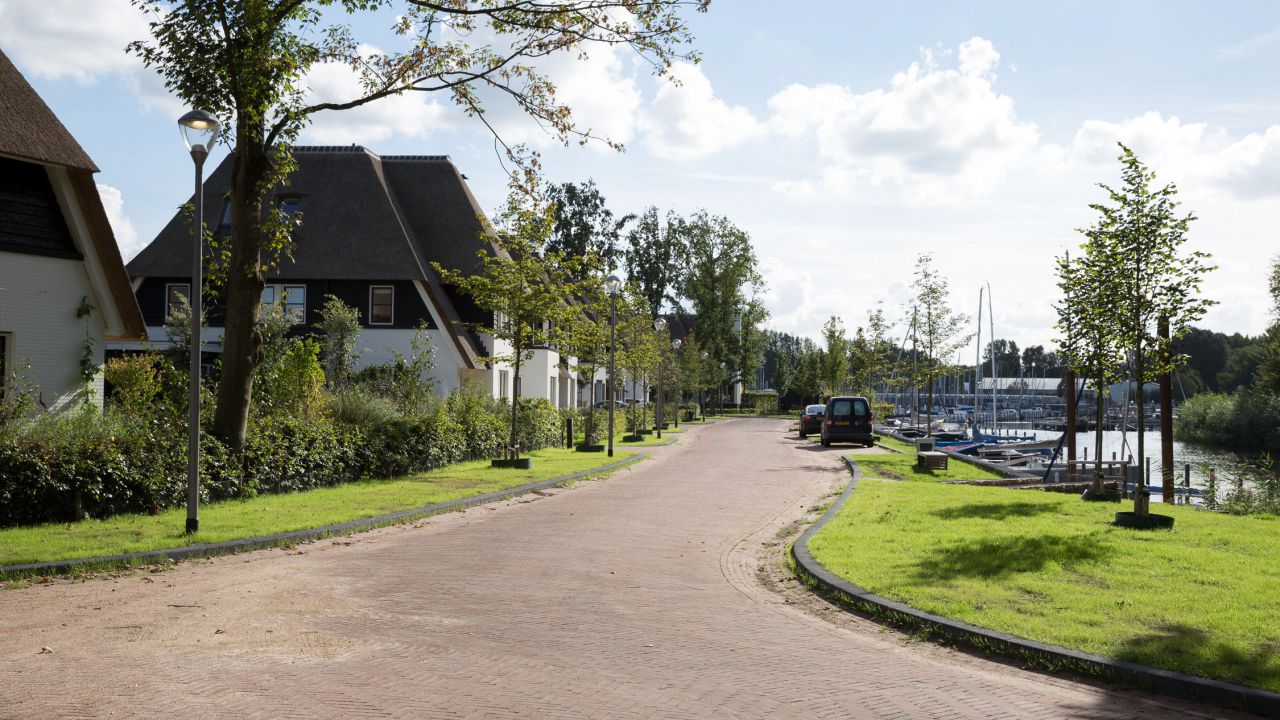 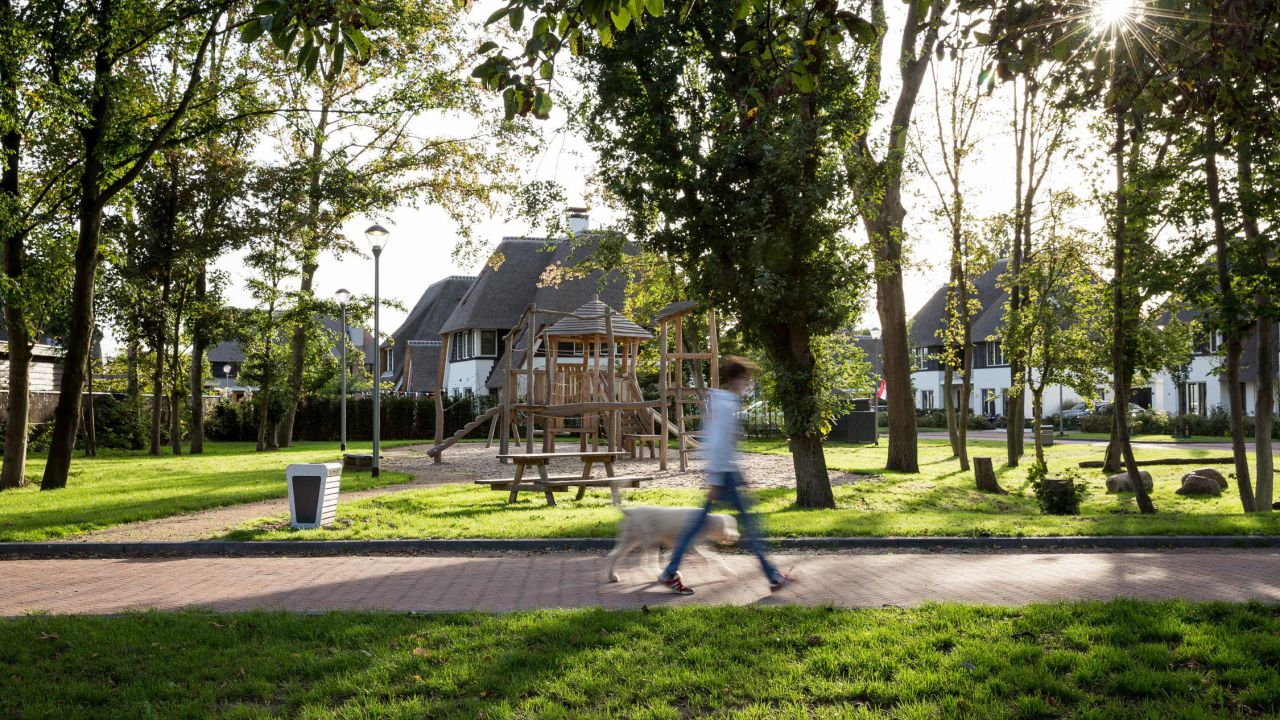 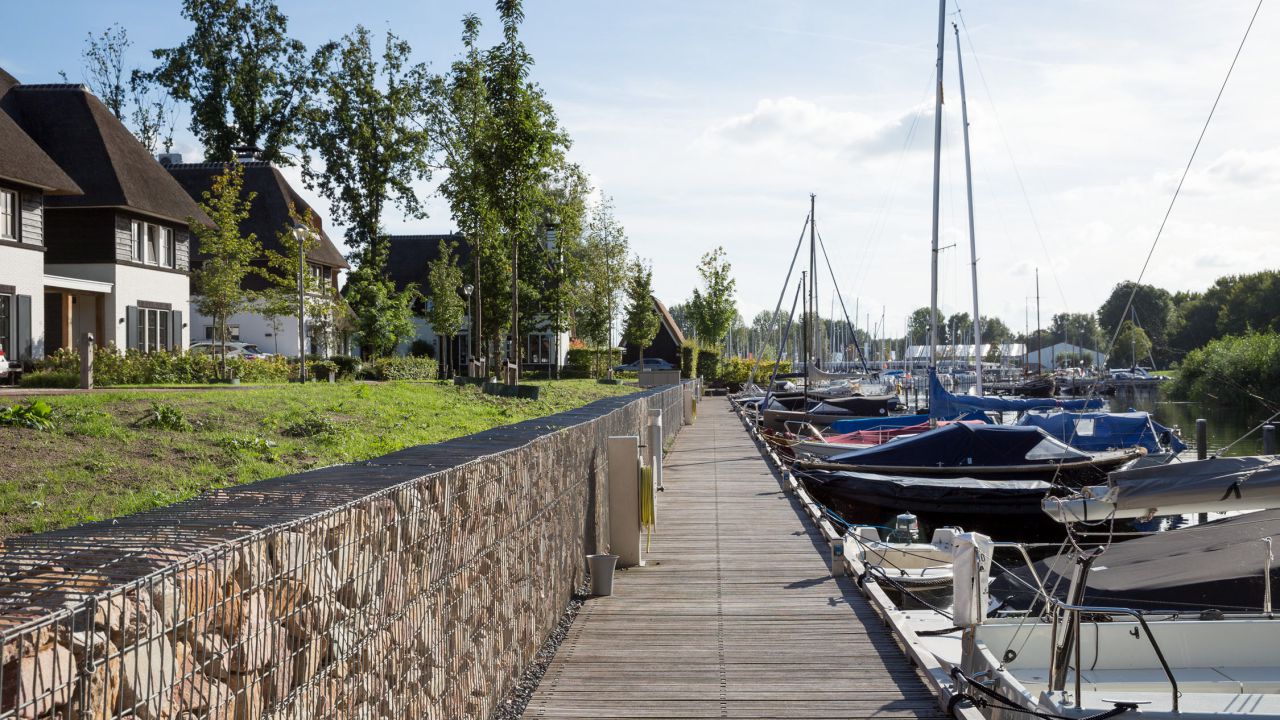 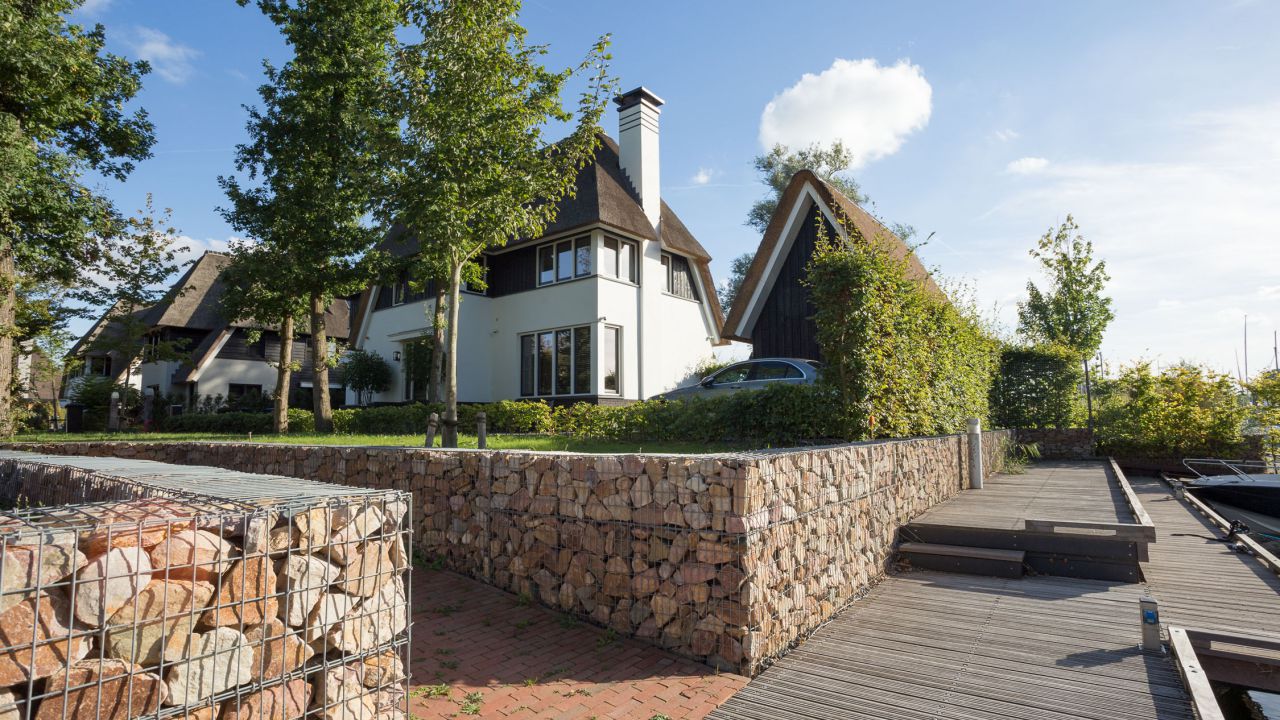 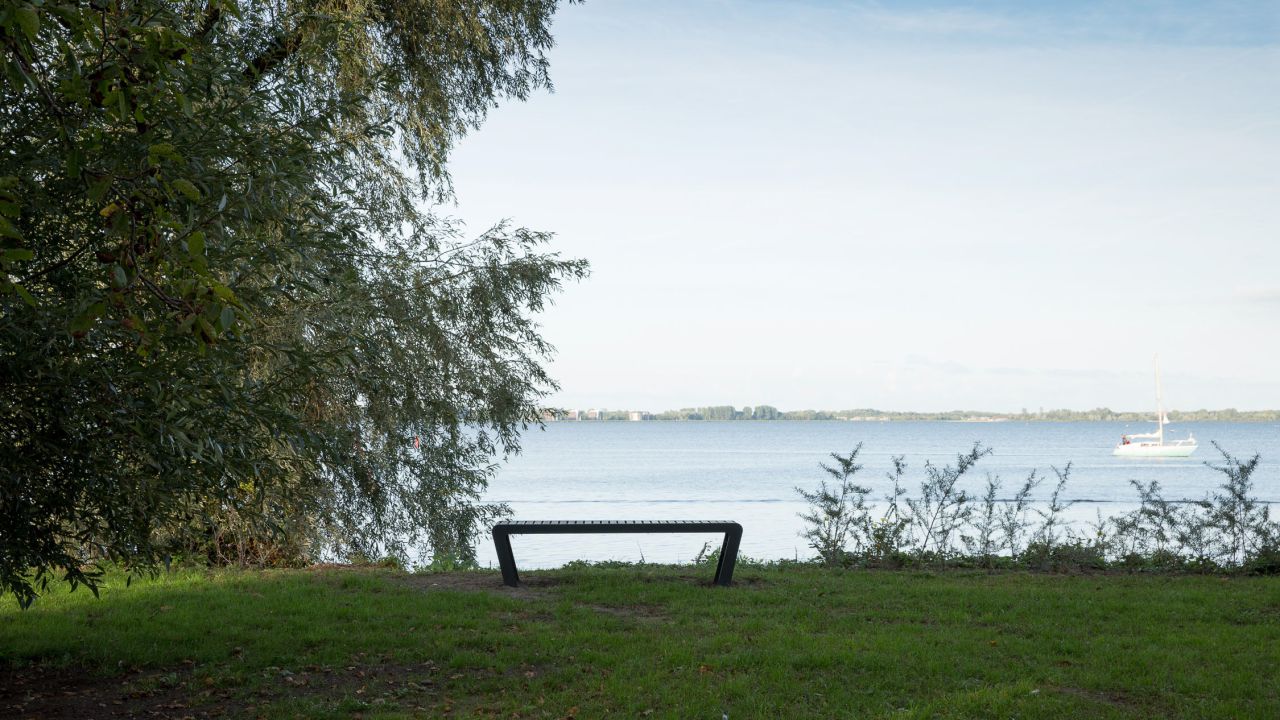 Read all our news